For over 20 years, SVB Leerink MEDACorp (“MEDACorp”) global network of healthcare professionals has served as a foundation of SVB Leerink’s differentiated guidance and assistance for its clients.

MEDACorp’s rigorous compliance procedures and protocol are shaped by securities laws and regulations, and industry best practices. They are supported by our experienced internal Compliance team and by our proprietary technology.

All MEDACorp consultants sign the Terms and Conditions that are structured to ensure compliance with applicable laws and regulations and prohibit the disclosure of material, non-public information.

Prior to all MEDACorp interactions, all consultants must complete an online Disclosure Questionnaire and are asked to re-affirm that they will not discuss or disclose any material, non-public information. 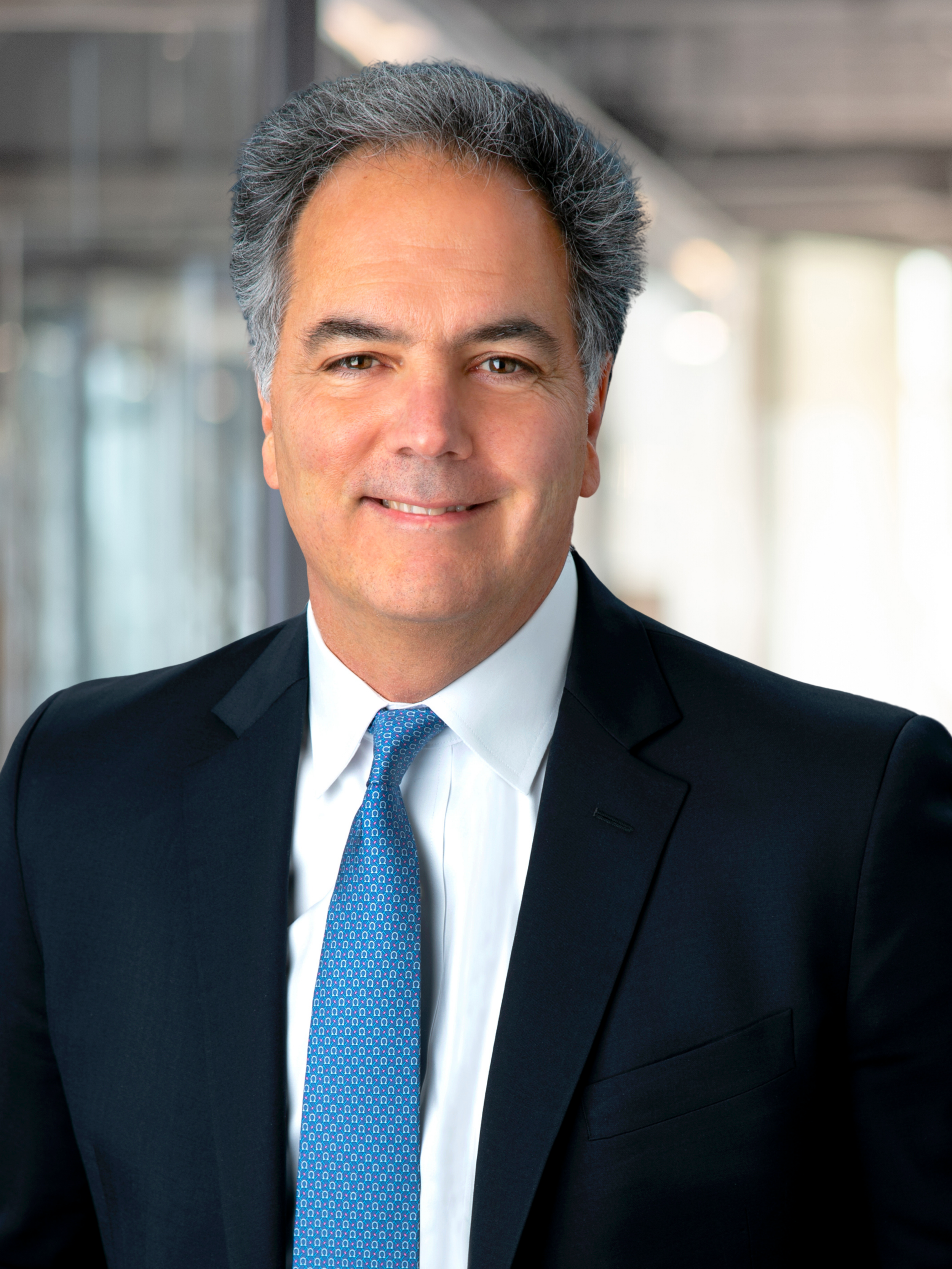 Robert Parente is a Managing Director at SVB Leerink and the Head of MEDACorp. For over 20 years, MEDACorp’s global network of healthcare professionals has served as a foundation of SVB Leerink’s differentiated guidance and assistance for its clients.

Mr. Parente joined SVB Leerink in 1995 as its first Equity Analyst. He was an analyst for approximately 10 years, covering Biotech, Pharma, Medtech and Diagnostic companies and then transitioned to the Investment Banking team where he was Head of Venture Capital Services. In this role, Mr. Parente introduced the VC community to SVB Leerink’s MEDACorp and Investment Banking services. In 2011, he became the Head of MEDACorp, the firm’s network of over 20,000 healthcare professionals, that expedite and differentiate its Equity Research and Investment Banking offerings. Prior to joining the firm, Mr. Parente worked for both Merrill Lynch and United Parcel Service.

He earned his undergraduate degree in Economics from Yale University.

We deliver a complete suite of capital market and advisory solutions to help our clients define and achieve their strategic, capital market, and investment objectives.

We are a clear market leader in partnering with innovative healthcare and life sciences companies to raise capital and position them for success in the public markets.